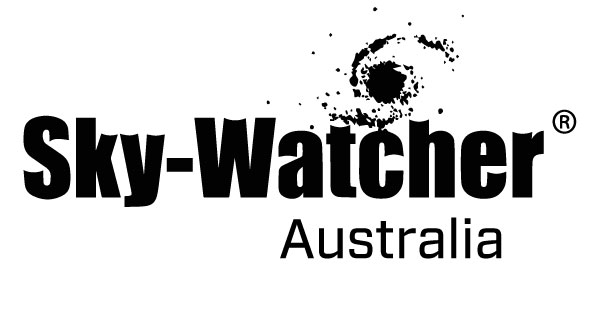 In the more modern era, the emergence of yet another name to achieve the ubiquity of Celestron emerged when in 1999 David Shen introduced the world to the name Skywatcher.

Any objective astronomer would struggle to argue that the emergence of Skywatcher was anything but a game-changer as it sought to make high quality astro gear available to the masses at prices they could afford. Furthermore, it heralded similar initiatives right across the broad spectrum of astronomical equipment available to the amateur. Many companies also then came into existence all following in the footsteps of Skywatcher and it has led to a boon for amateur astronomers world over.

Astronomy has never been more popular and today there are over 350 astronomical suppliers in Australia alone. The Queensland Astrofest is immensely pleased that Skywatcher has agreed to sponsor the event this year.