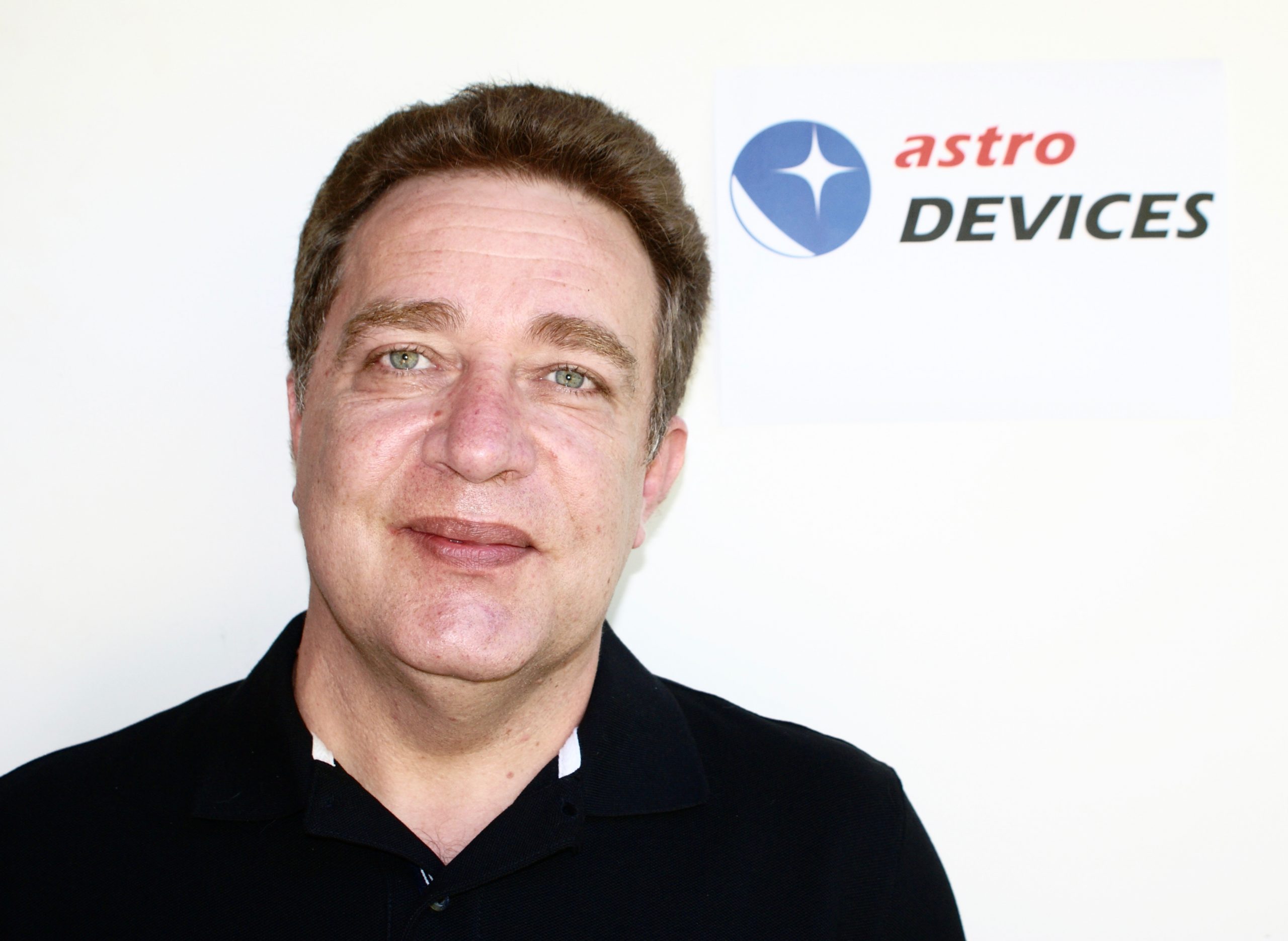 Serge has had a passion for astronomy ever since he was in high school, but it wasn’t until later in life that he got the time to focus more on it.It was in 2006 when Serge was trying to find a DSC for his scope that he realised there was nothing on the market that suited his needs, and this led to him deciding to create a device that had all the features he wanted. Using his thirty years of experience as an engineer, Serge launched the world’s first Bluetooth DSC – the BETI. The success of BETI has afforded Serge the opportunity to create the Nexus DSC, the world’s most advanced DSC.Serge and Astro Devices now travel all over the world to shows and star parties to showcase the Nexus DSC and introduce astronomy to new audiences around the globe.