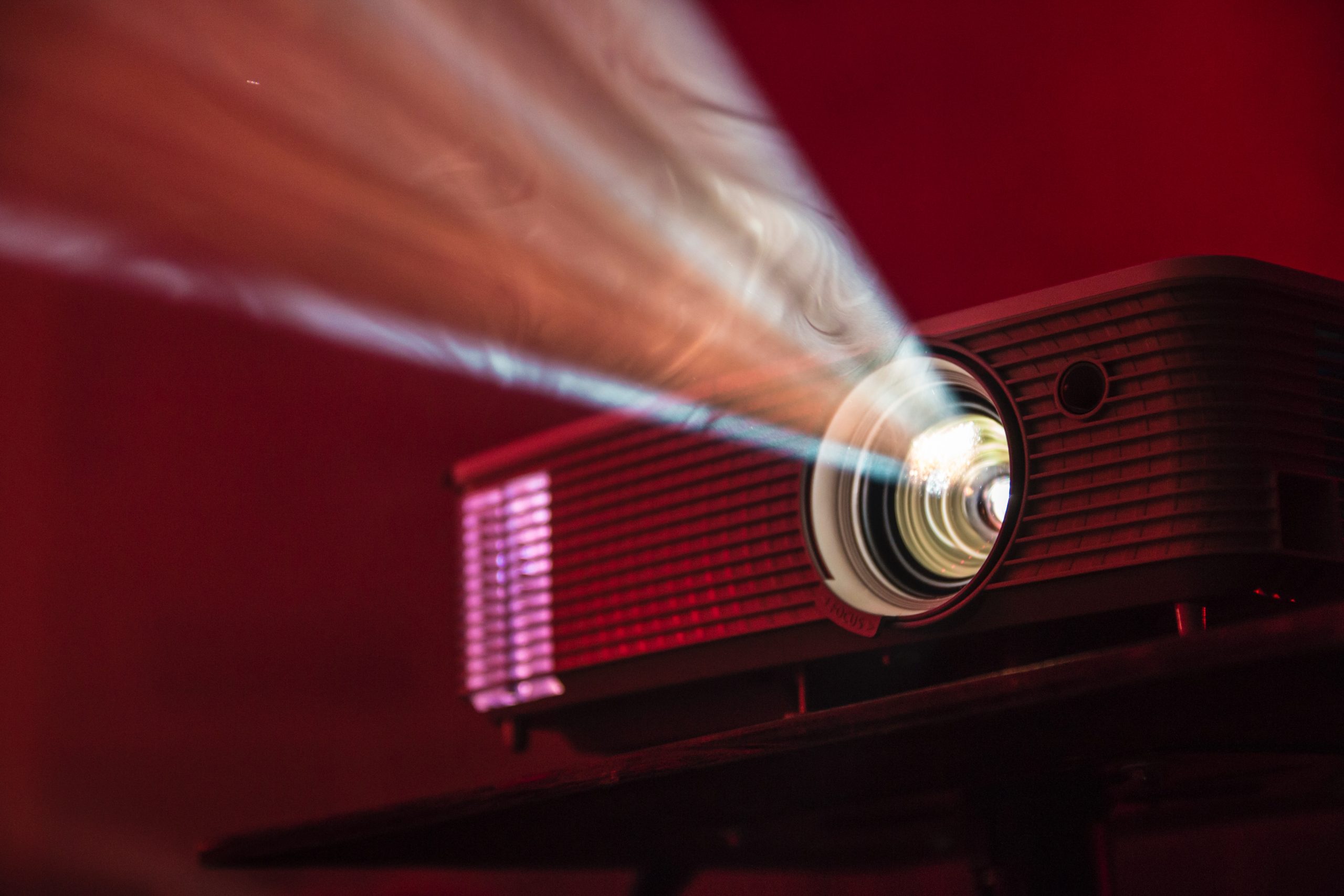 One of the highlights of Queensland Astrofest is the quality of speakers who present interesting and often challenging talks on their areas of expertise.

Over recent years we have been entertained and informed by such luminaries as:

Dr Vanessa Moss is a radio astronomer based at CSIRO, working at the boundaries between astronomy, telescope operations and data science. She oversees science operations for the groundbreaking ASKAP radio telescope, coordinating astronomical observations from survey planning to the arrival of the data at the Pawsey Supercomputing Research Centre. Prior to her current position, she worked overseas at ASTRON Netherlands Institute for Radio Astronomy in research and telescope operations and at the University of Sydney as a CAASTRO postdoctoral fellow. In her astronomy research, she studies phenomena across the Universe, from the hidden structure of the Milky Way to the  shadows of gas against distant black holes.

Vanessa has extensive experience in big data analysis, automation of complex systems and science communication across numerous contexts. Vanessa is passionate about ensuring stable and effective career structures for early and mid-career researchers (EMCRs), building stronger relationships between academia and industry, and providing equitable and flexible opportunities across academia. She is a co-deputy chair of the EMCR Forum under the Australian Academy of Science, which represents and supports early career researchers across Australia. She chaired a CSIRO-hosted symposium on “The Future of Meetings” in 2020 – an entirely virtual cross-disciplinary conference to explore best practice for professional and social interaction – and has led the ongoing community of practice. She is a strong advocate for optimising all interactions by maximising accessibility, inclusivity and sustainability.

The sky we observe with our eyes offers just one window on our complex Universe, one that mainly traces the light emitted by stars and galaxies. If we instead survey the sky with radio eyes, we glean unique views of astrophysical phenomena including the fuel that stars are born from, high-energy particles spiralling in magnetic fields, the dark mysterious edges of black holes, and flashes of radio light from rapidly-spinning cosmic lighthouses. From the birth of radio astronomy in the 1930s, Australia has played a key role in developing this field, with CSIRO leading the designing, building and operating of world-class radio telescopes such as Parkes Murriyang, ATCA and most recently, ASKAP. In this talk I’ll give an overview of radio astronomy in the global astronomical context and an introduction to the array of instruments operated by CSIRO as part of the Australia Telescope National Facility. Come on a journey into the world of radio waves, and discover what lies hidden beyond our normal view of the Universe!

Biography:
Andrew Campbell is a Grand Master of the Australian Institute of Professional Photography, a Fellow of the New Zealand Institute of Professional Photography and a Master Photographer of the WPPI (USA).
Andrew’s obsession with Astrophotography began in 2012 when a friend donated him an old Newtonian telescope. Andrew was immediately intrigued by the possibility of attaching a camera and photographing the heavens.
This soon led to Andrew purchasing several serious telescopes and an equatorial mount with a cooled mono astronomical camera with LRGB & NB filters. He cautiously tells his wife that his hobby is cheaper than having a boat!
In 2015 Andrew was thrilled honoured to win the Deep Sky Section of the Prestigious CWAS “David Malin Awards”, Australia’s premier astrophotography competition, judged by the legendary world renowned Astrophotographer David Malin himself. Andrew has had four images published by NASA/APOD and he was also named the 2015 & 2016 AIPP Australian Science, Wildlife and Wild Places Photographer of the Year, and the AIPP Victorian Science, Wildlife and Wild Places Photographer of the Year 2015, 2016 & 2017.
Recognised by his peers as a discerning judge of photography, Andrew has judged at the state and national awards for the Australian Institute of Professional Photography (AIPP) for the last 20 years consecutively.
Talk Title: The Art of Astrophotography
Are you fascinated by those ethereal images of Nebulae or distant Galaxies? If so, join Andrew Campbell, one of Australia’s leading astrophotographers on a stellar journey of discovery.
Andrew covers a broad range of subtopics including the equipment he uses for deep space imaging, his approach to narrowband and wide field mosaics, and researching targets such as wolf-rayet stars, supernova remnants and planetary nebulas.
His presentation is interwoven with humour & references to popular culture, UFO’s, Paradolia & his love of all things science fiction and Star Trek.
Workshop Abstract:
What makes a great Astrophoto?
Is it your equipment, the choice of target or something as simple as composing and framing for maximum impact?
In a relaxed workshop setting Andrew discusses his recipe for creating dynamic images and shares some processing tips for high impact results.

This year our main speaker Terry Lovejoy will be talking about comet-hunting through the new time of the AstroFeast, being trialled as a lunch this year, on Saturday 26th August.

We will also have a speaker on the first weekend 19/20 August, featuring the return of Dr. Jonathan Horner from the University of Southern Queensland. Details to follow.

This year our Guest Speaker is Dr Jonathan (Jonti) Horner, Vice-Chancellor’s Senior Research Fellow, from the University of Southern Queensland. We are delighted to welcome Jonti. He will be speaking at 2pm on Saturday, 15 August in Hamilton Hall.

Unusually for us, Jonti is an experienced amateur astronomer having joined a club back in his hometown in the UK when he was only eight years old. It is a real treat to have someone who knows what is going on down the eyepiece.

Our Guest Speaker was Dr Stephen Marsden from the University of Southern Queensland. He spoke on 20th July, in Hamilton Hall. The topic of his talk was: “Bcool: Observing Magnetic Fields on Sun-like Stars“.

Other speakers during the week included: Dr Liam Carroll, Dr Glen Cozens, Alexander Massey and Michael Tubby. Michael Tubby spoke on the Terrestrial Planets. Dr Glen Cozens talked about Discovering Bright Southern Deep-Sky Objects. Alexander Massey ran two workshops. The first was Astronomical Sketching and the second one was on Observing Tips. On the morning of Saturday, 26th July, Alexander talked about his Gondwana Telescope. Finally, on the afternoon of Saturday, 26th July, we heard Dr Liam Carroll speak about The Sounds of the Stars.