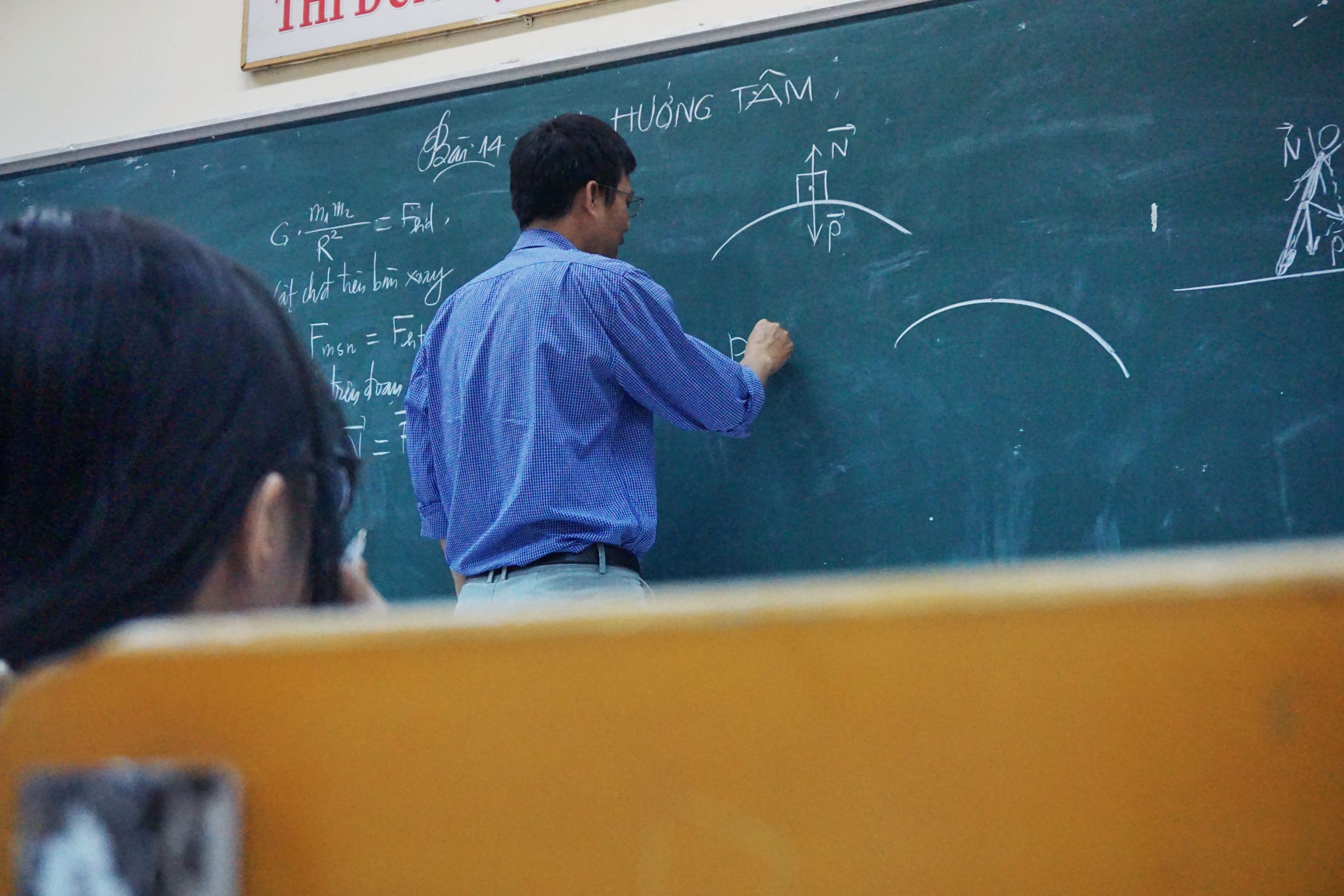 For many years now, the Combined Societies have run the AstroQuiz. Originally featured at the Combined Societies meeting each year, it later moved to the Astrofest event. Teams from each astro-society vie to display their knowledge of all things astronomical, and occasionally not-so-astronomical, the winning club then having the right to set the questions for the next year, and to keep the prize cup for the year.

Update 2022:
The AstroQuiz has not in fact taken place for a number of years. It is perhaps too late now for this year but we will look to re-introduce the event in 2023.